Meet our Board of Trustees

and our skilled and dedicated EARCOS staff. 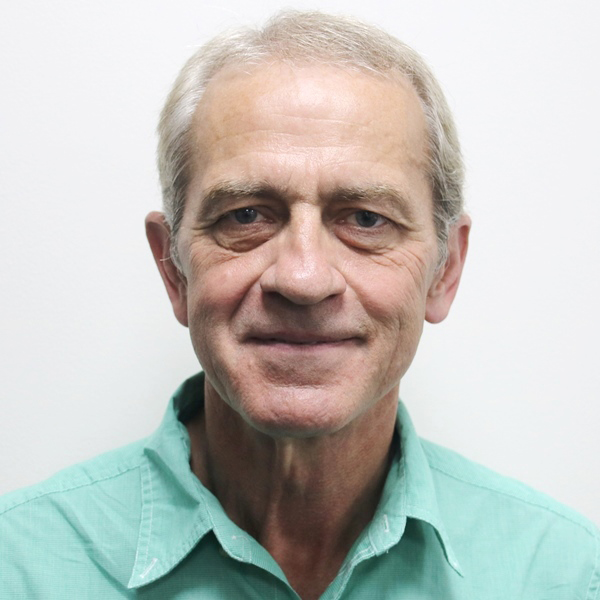 VICE PRESIDENT
Stephen is currently the Head of School at the International School Suva in Fiji. 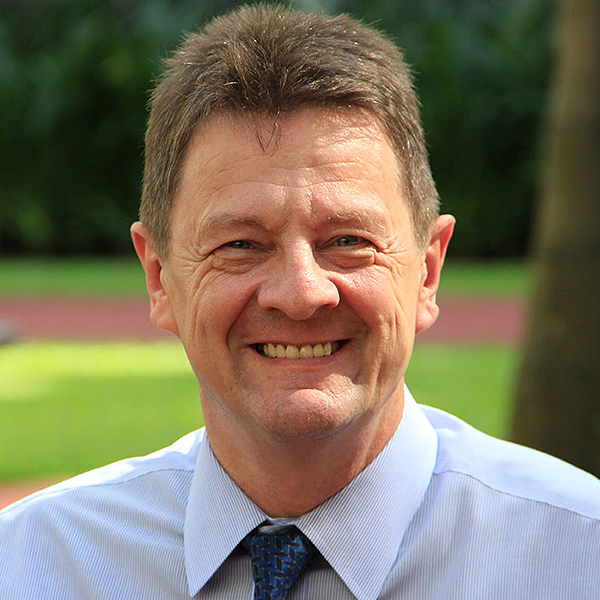 TREASURER
David Toze is currently the Superintendent at the International School Manila in Philippines.

PAST PRESIDENT
Margaret is currently Head of ISS International School, Singapore. She has over 25 years experience in international education, ranging from international school teacher, middle leader, principal, head of school, and associate director of accreditation for the Council of International Schools (CIS). Dr Alvarez is a member of the IB Asia Pacifc Regional Council. 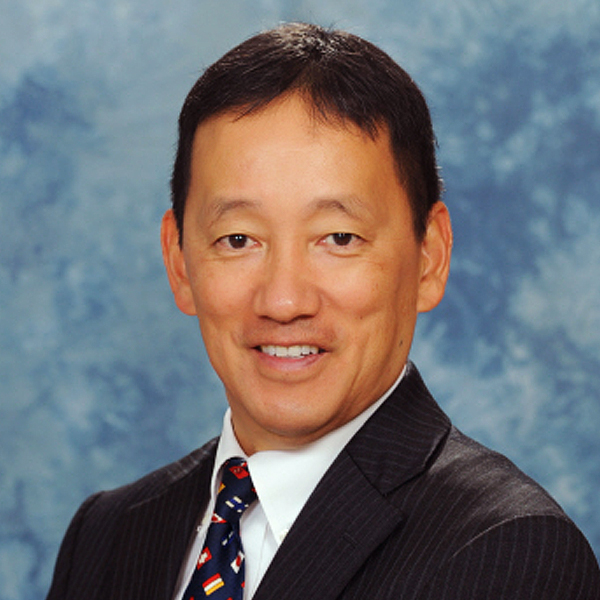 SECRETARY
Saburo “Sab” Kagei is the Head at St. Mary’s International School in Tokyo, Japan, a Catholic all-boys international school founded by the Brothers of Christian Instruction in 1954. 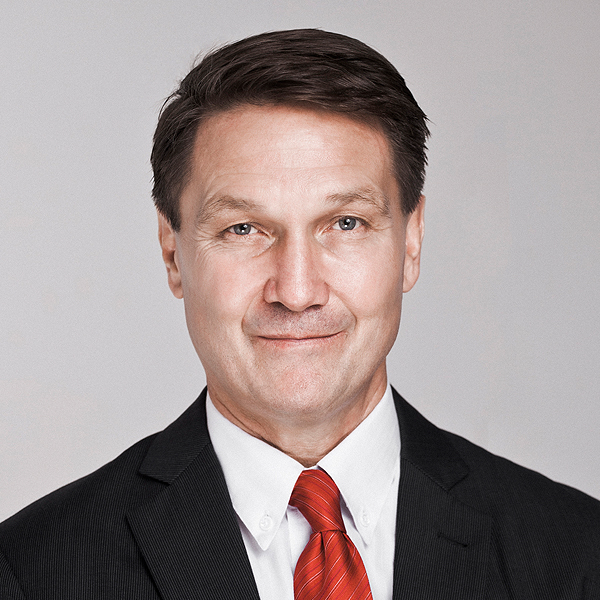 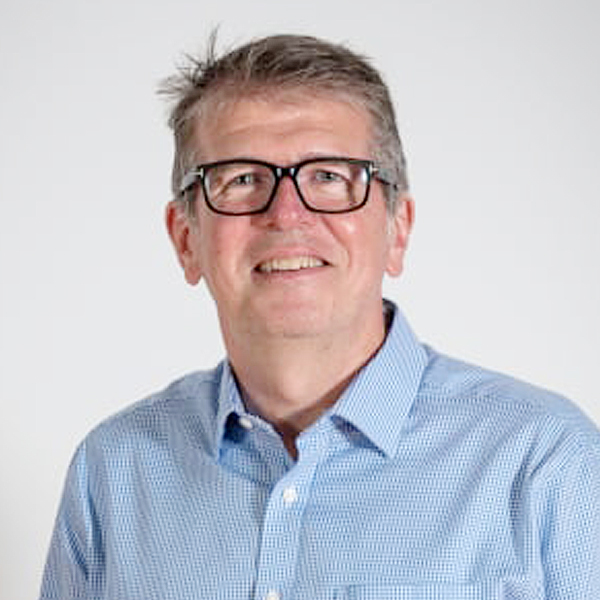 TRUSTEES
Laurie McLellan is in his 9th year as Director of Nanjing International School. In 2016-17 Laurie was supported through a sabbatical year which he spent at Edinburgh University studying a MSc in Inclusive Education to support the school’s explicit mission commitment to inclusion. Laurie has worked in leadership positions in Colombia,Vietnam, Belgium and Sri Lanka.

TRUSTEES
Dr. Catriona Moran is Head of School at Saigon South International School in Ho Chi Minh City, Vietnam. Recognized by the National Association of Elementary School Principals and the State Department of Overseas Schools, Catriona was awarded the National Distinguished Principals award in 2013. Born and raised in Ireland, Catriona has vast international experience (Japan, Taipei and Vietnam) and has spent more than 30 years in the field of international education, as a teacher, vice-principal, principal and now Head of School.

TRUSTEES
Kevin is the Head of School at American International School Guangzhou. He has served almost twenty years in EARCOS in a variety of leadership roles. 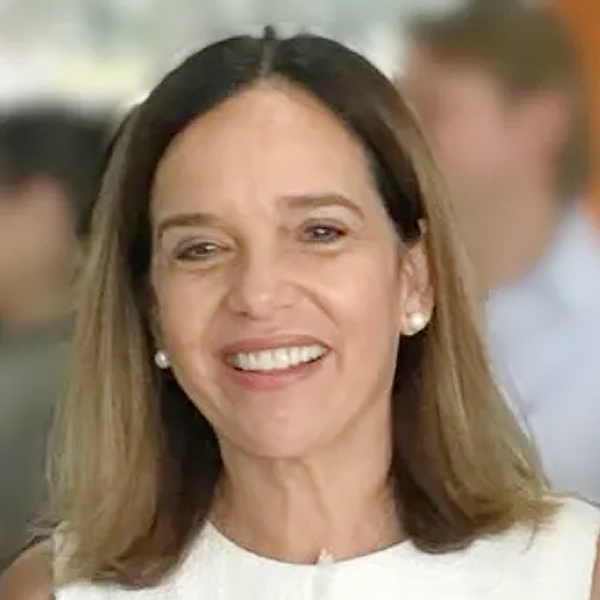 TRUSTEES
Recognized as a 2017 National Distinguished Principal by the National Association of Elementary School Principals and the State Department Office of Overseas Schools, Elsa is currently serving the Vientiane International School (VIS) community as a Head of School. 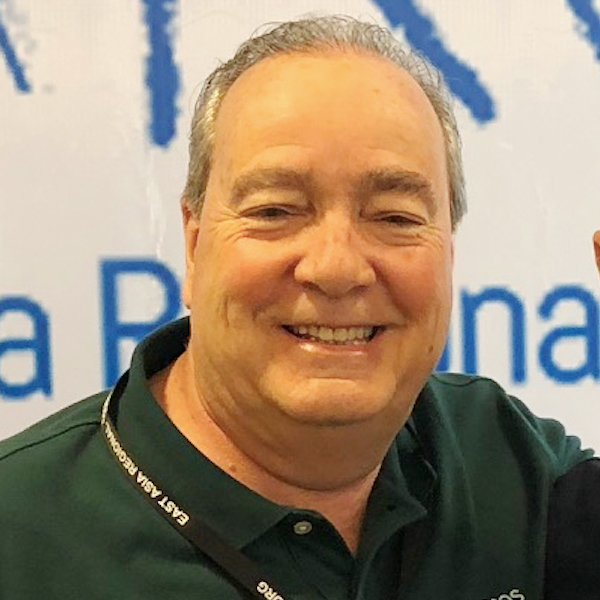 Before joining the U.S. Department of State, Office of Overseas Schools, Dr.Hobdell served most recently as the Head of School at the International School of Florence, in Florence, Italy, for over four years. Prior to his tenure in Italy, he spent over twenty five years in American public schools in various leadership capacities. Larry was a School Superintendent for fifteen years, in three School Districts in the State of New Jersey, and prior to his role as Chief School Officer, he served as High School Principal, for a U.S. Model High School, in Wilmington, Delaware. He also served in Principalships in two Elementary Schools exposing him to a rich and broad breadth of administrative experiences, K-12. 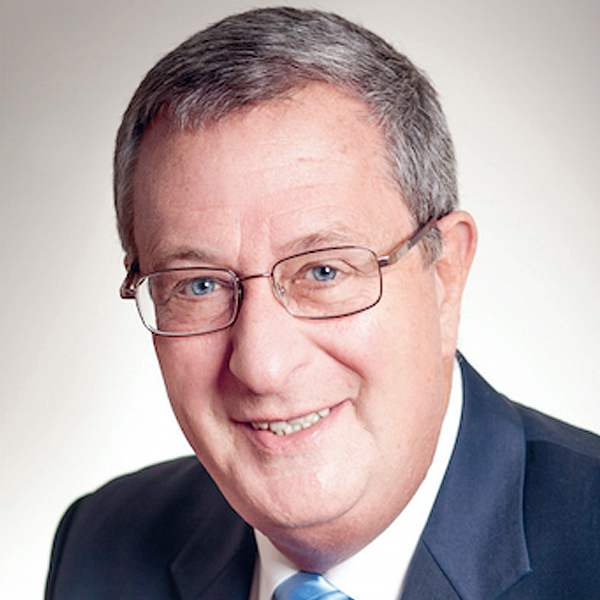 Ed has enjoyed an impressive career in international education, having held several teacher and leadership positions that span several continent. These include positions in Sao Paulo, Brazil, New Delhi, India, La Paz, Bolivia and Kobe, Japan and most recently, Director in Amsterdam for the past 14 years. In addition to school-based positions, Ed has extensive experience with membership organisations. He served on the ECIS Board of Trustees from 2006-2017, and held the position of Chairman from 2010-2017. He also served as Treasurer and Vice Chair.

Ed was President of the Association for the Advancement of International Education (AAIE) from 2009-2011 and was recently inducted into the AAIE Hall of Fame. Ed is also well known on the conference circuit as a presenter, keynoter and as the founding editor of International Quarterly. 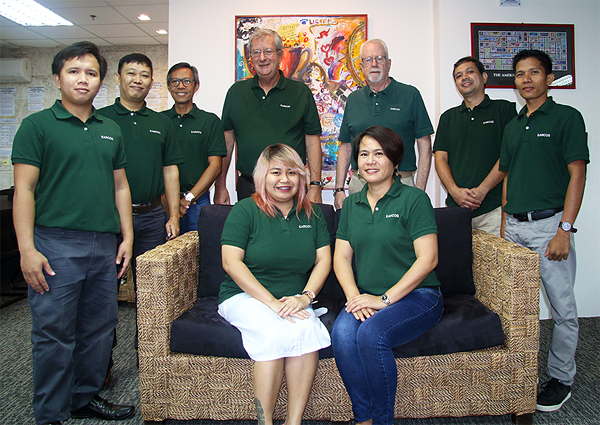